Mistakes are good. Sometimes, they are needed.

They show us what is possible, what is working and what is not.

Although, the truth is that some mistakes are more costly than others.

For example, a good friend of mine, Gerald Vanderpuye, the CEO of BuyerDeck birthed his startup out a mistake he had made.

He mistakenly shared the comprehensive summary notes and insights of a major enterprise deal with the buying team, instead of internal stakeholders.

Luckily for him, a couple days later, he got a “Thank you for the notes” call from the prospect.

He understood that his unintentional transparency offered the prospective buyer the rare opportunity to validate his notes.

Other mistakes, however, do not always follow that plot.

Sometimes the repercussions of a mistake are dependent on which stage of the sales process.

If you are running a large outbound sales machine, email is a big part.

You are likely to be using various tools and automation platforms that enable you to scale.

These tools help you to reach out to more leads with less effort.

A couple of years ago, I had just started to build out a predictable outbound sales engine for one startup.

I was keen to find ways that I could reach out to a lot of prospects.

And without compromising the personal touch which would show I’ve done my research (well, because I did actually research).

There are three stupid mistakes I made during that process and had to learn from it the hard way.

1. Sending The Wrongs Sales Email to The Right Recipients

This looks harmless when there is only one lead involved.

But when you have more than one hundred leads and you burn through that list by sending the wrong emails to different leads.

That is when it becomes worrisome.

In my case, for example, part of the email template automatically populated with the lead’s name and the other 3 researched variables.

When I uploaded my data sheet into my outbound sales tool, I failed to double check if the variables/fields matched the unique leads I had researched.

There was a mismatch.

I ended up sending over 100 emails to verified leads, but with wrong value propositions. Simply put: the email was not meant for them.

Only one thing saved this terrible situation from becoming a disaster:

I noticed the error shortly afterward when a couple of replies started coming in.

I couldn’t resend an email to the leads saying it was a wrong email. Because it was too tricky now.

Neither could I resend the right email with the intended variables.

My lead list was burned, and so was I.

2. Spelling The First Name of the Lead Wrongly

We have a certain attachment to our own names.

Think of the last time you receivedan email and the sender had misspelled your first name. 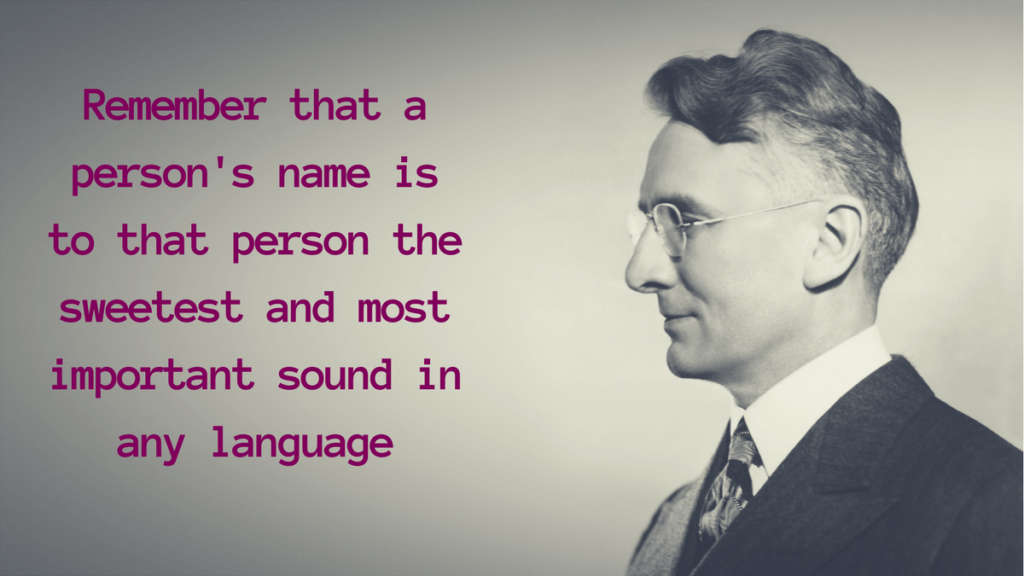 Unconsciously, we automatically lash out the sender in the courts of our minds.

People generally are less willing to work with professionals who cannot spell.

Worse, when you’re dealing with c-level executives of enterprise accounts.

They wouldn’t want to work with someone who cannot take the time and diligence to make sure that they spell names correctly.

If you cannot spell the name correctly, what else would you get wrong with the course of the sales process?

3. Congratulating a lead on something she didn’t do

The key to cold sales email outreaches is to personalize.

To a reasonable degree.

But when you’re sending emails on a large scale, you have to be careful that your personalization fields are intact.

The most important part is to make sure you do your research well.

I was once researching a lead and found that he had posted an article on Twitter.

I checked that article out and noticed that he did not write, but he was interviewed for that.

It shows a level of superficiality. And lack of due diligence. And for a cold lead, that becomes a massive red flag to your credibility and that of the company you’re representing.

So let’s take a couple steps back.

Let’s assume you’ve made an error by mistakenly sent a few emails to the wrong leads.

What do you do?

Write them back and admit the hiccup if the number is small enough to be rectified.

If it’s a couple hundred or thousand?

Learn from that mistake.

Some recipients may notice the email is not for them and reply back. That’s alright.

But invest the learning from that to research another targeted set of leads.

Any other effort to send another email to explain or to re-correct that email will only further dent your reputation and show a lack of diligence on your part.

The best way to correct this mistake is to spotting them early in the process to avoid it from happening again.